Borussia Monchengladbach take on Real Madrid in a UEFA Champions League fixture this week. Even though Real Madrid lost their first UCL group stage match against Shakhtar Donetsk, they are now full of confidence as they defeated their arch-rivals FC Barcelona this weekend and look to have the upper hand in this game. 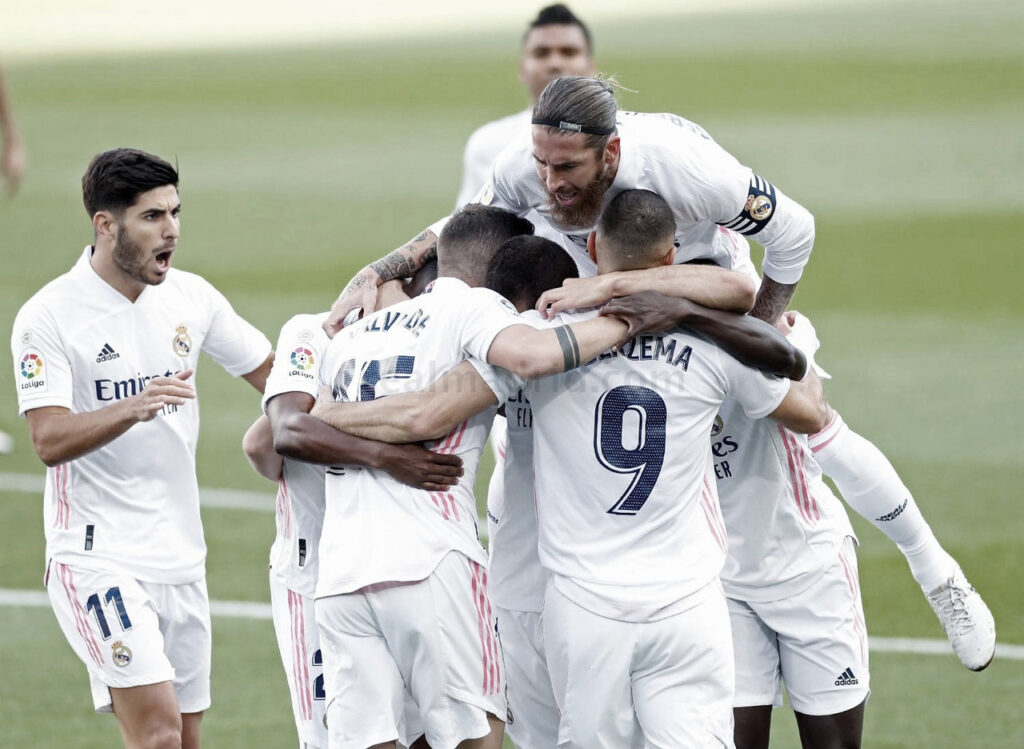 The fixtures are coming thick and fast as La Liga champions Real Madrid travel to Germany to take on Borussia MG at the Borussia-Park Stadium. Both Sides have 3 points at stake and will have the opportunity to push ahead in this game. Some good news for Real Madrid is the fact that Eden Hazard has been training with the squad for a few days and looks about 90% match fit as he makes it into the 21 man squad list for the face-off in Germany.

Borussia MMG is also in good form and they nearly shocked Inter Milan in their UCL opener fixture, where a late Romelu Lukaku effort sealed a draw for both the teams. Marcus Thuram and Mathias Ginter are the two players Real should watch out for as both are in stellar form. This will be the 5th meeting between Borussia MG and Real Madrid with each side picking up one victory and two draws.

Benzema needs to step up as he is the sole striker for Real Madrid (in a 4-3-3), and the defense this season for Real Madrid seems a bit shaky, unlike last season, as they are becoming weak against a pacey counter-attack. However, the tall figure of Thibaut Courtois continues his fine form of being a showstopper for Madrid and is always at his best when his team needs him the most.

Real Madrid and Borussia Monchengladbach have faced each other on only two occasions in the past. Both fixtures took place in the 1975-76 season and Real Madrid clinched an aggregate 3-3 victory on away goals.

Real Madrid is not in the best form at the moment and will need to replicate their performance against Barcelona to win this game. While Borussia is unbeaten in their last five games and will present a worthy threat on Tuesday.

Borussia MG have been unbeaten in their last 5 games.

There is a long injury list for this team as Poulsen, Valentine Lazaro, Laszlo Benes, and Denis Zakaria are out. Jordan Beyer is still recovering from COVID-19 therefore he is also out of the squad list.

Real Madrid have to play without a natural RB (right back) as both Dani Carvajal and Alvaro Odriozola are out injured, Nacho also suffered a knock in the Clásico which makes his chances of starting very low. Vasquez has to step up in the RB position as he did in the Clásico. Eden Hazard has returned to the squad list but he is not fully fit, so Vinicius or Rodrygo may get the chance. Mendy and Marcelo are available and either one of them may start in LB. Odegaard and Mariano are to remain on the injury list.